Leading Through Hard Decisions: A Case Study in Decision-Making 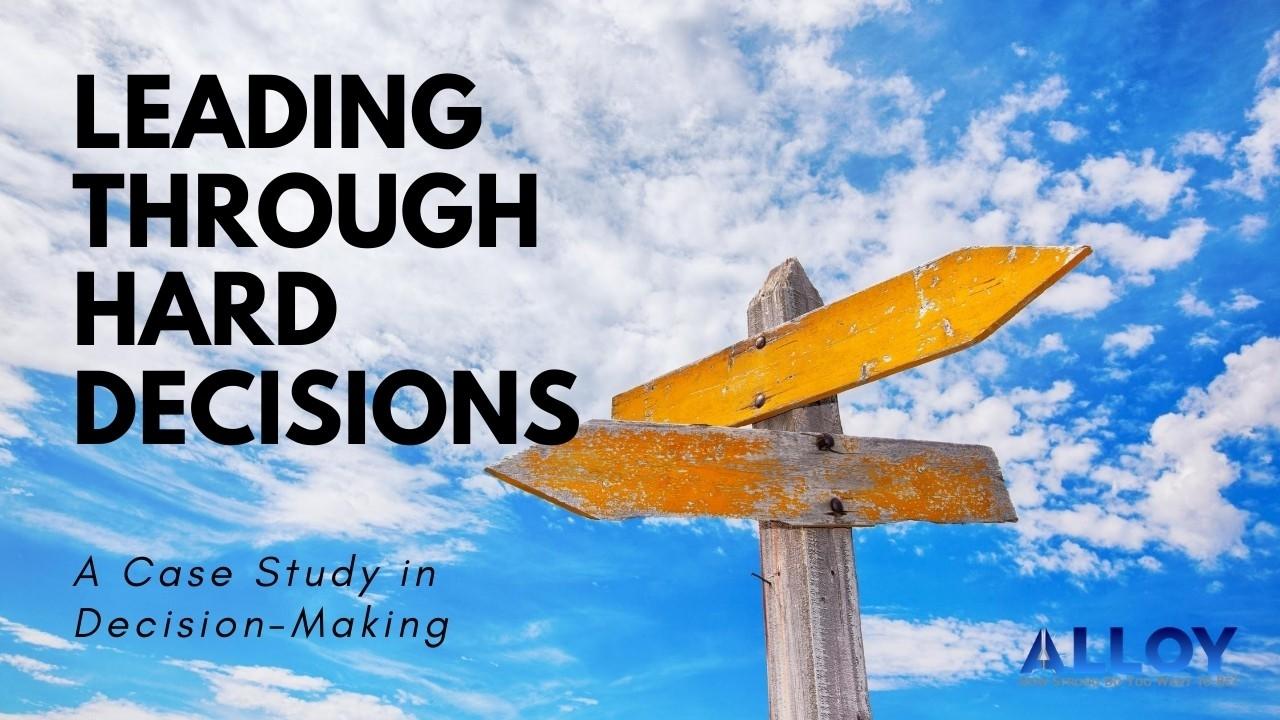 Leading Through Hard Decisions: A Case Study in Decision-Making, by Ryan Hansen

Leaders always get stuck with the hardest decisions. It can be a blessing and a curse, but every conundrum, every dilemma, and every head-scratcher makes its way onto the desk of the person in charge.

We have seen a lot of leaders making hard choices this year, and some leaders have done better than others. For the sake of learning and growing together, I thought it would be beneficial to analyze a recent situation and recognize the leadership lessons we can take from it. I picked out a scenario that has made monumental waves here in Nebraska, but the lessons within are relevant everywhere.

Let's start with some background. As with everything else, COVID-19 threw a major wrench into the plans for anyone hoping to see college football this year. The outbreak in March canceled spring practices across the country, and fans across the country spent the summer months wondering if and how a fall season could be possible. Throughout the summer, most schools and conferenced expressed cautious optimism that the season would take place. The Big Ten Conference announced that their members would play a 10-game, conference-only schedule. When August arrived, many schools began their regular practice schedule - with an abundance of new health and safety protocols, of course.

The anticipation reached its peak when the Big Ten released its schedule on August 5th. Finally, we had something to look forward to! Media members began previewing the matchups, and fans started considering travel plans. (In Nebraska, engaged couples let out a collective shriek as their wedding dates suddenly overlapped with Husker games. We're really serious about college football in this state.)

By August 10th, the mood had shifted dramatically. Rumors swirled that the Big Ten was going to cancel the season. University of Nebraska head football coach Scott Frost campaigned to save the season, estimating the financial damage at up to $120 million. Unfortunately, the hammer came down on August 11th, and hysteria followed. Big Ten Commissioner Kevin Warren announced that fall sports would be postponed, with hopes of playing in the spring. Fan theories sprang up that Nebraska and other schools would leave to play in other conferences. Petitions and letters from parents flooded the conference's headquarters in Chicago. After another week of speculation, Warren announced that the decision would not be revisited.

As I see it, the pandemonium that erupted between August 5th and August 11th - and really hasn't ended - is the result of a breakdown of leadership skills while dealing with change and difficult decisions. Let's take a look at a few principles that could have improved the situation.

1. The Waiting Game is not a Winning Game

I think there is a misguided idea that difficult decisions have to be handled quietly and in secret until they can be revealed in some kind of "big announcement." This quiet waiting game only serves to create suspense and speculation. Anxious stakeholders start to guess at the forthcoming news, usually without much factual basis to form their hypotheses.

There is a leadership truth that I recite often: "In the absence of full information, negativity will fill the void." When the stakes are high, people get nervous, and nervous people do not assume the best. They imagine worst-case scenarios and start to panic. The optimists among us might paint a happier picture, but their optimism may turn to scorn when their hopes are dashed.

Rather than building suspense and anxiety, leaders can seek to offer clarity and transparency where possible. This still applies when more information is needed to reach a decision. What questions are you considering? What are you hoping to learn more about? What scenarios are you evaluating? Transparency creates trust, and all parties benefit.

When the Big Ten's decision broke on August 11th, the reception varied from quiet relief to outright anger. The response was predictable. Anyone with an internet connection knew that key leaders at Nebraska were going to be vocally upset if the conference postponed the season. (The media coverage would have you believe Nebraska was in open revolt.)

This is a colossal breakdown in communication. Nebraska's position was clear, and it was in absolute opposition to that of the Big Ten. Commissioner Warren could have preempted the public display of resistance by countering it head-on. Good leaders don't dance around dissent, they address it directly. Leaders lose respect when they allow conflict to fester and grow.

3. Be Clear and Concise

Decision-making is overrated. Anyone can make a decision, and everyone makes bad decisions. The real trick is managing after the decision - making choices and taking actions to support the decision.

In this case, the Big Ten failed to manage its decision by failing to answer the questions that came with it. In particular: what if a member school disagreed with the decision? Could that school pursue options outside the conference? Furthermore, what factors led to the decision?

These questions beget more questions, and ultimately erode trust. For leaders, trust is the most important currency of all.

Most decisions do not need to be made at the highest level. In fact, leaders will find it much easier if they push decisions as far down the ladder as possible (to the lowest level where a competent leader can act on it). It takes practice to make this a habit, because the natural reaction to difficult decisions is to look to the next highest leader. Elevating every decision is stifling - accountability suffers, creativity disappears, and flexibility evaporates.

In this case, the Big Ten elected to make one decision that applied unilaterally from Lincoln, Nebraska to New Brunswick, New Jersey. Those cities are nearly 1,300 miles apart. This decision did not account for varied economic and social impacts on the communities in between.

Why couldn't this decision have been made locally? Why couldn't the conference have reviewed the decision with schools on a case-by-case basis? The conference stands to lose hundreds of millions of dollars without a fall football season, so why couldn't certain schools pursue a route to playing (and revenue sharing) if they were comfortable with the risks? 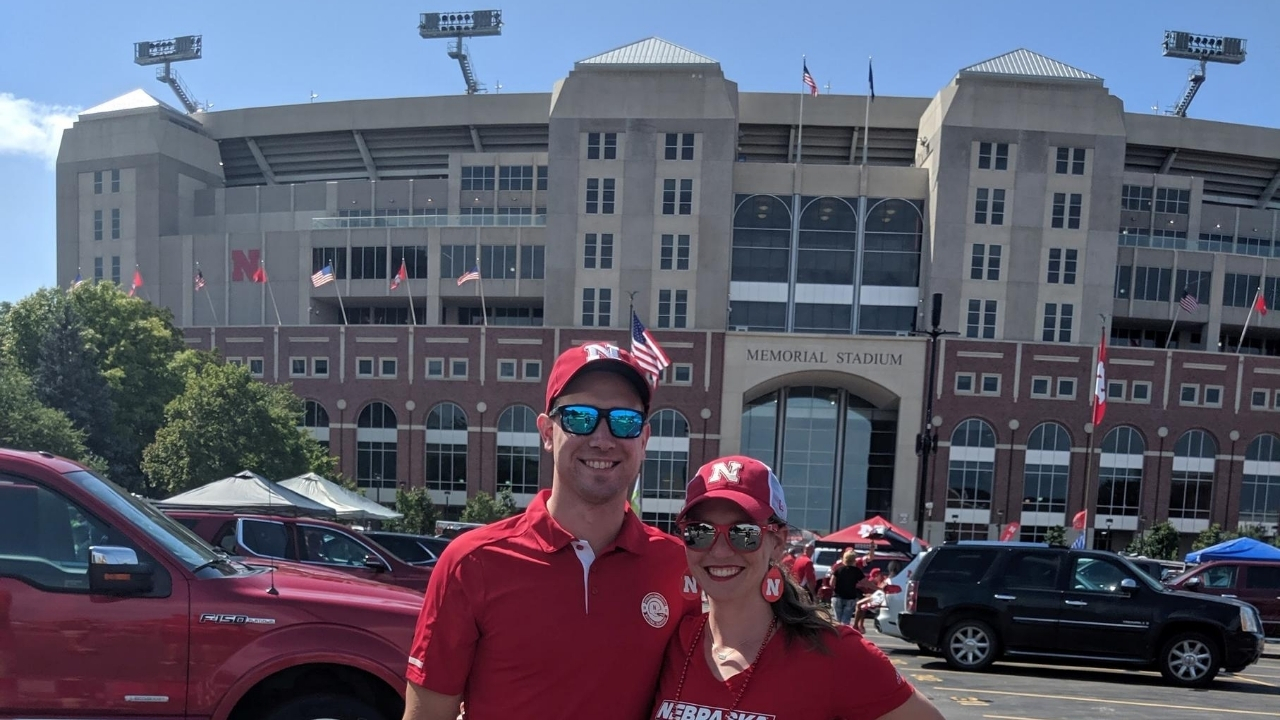 All in all, Commissioner Kevin Warren has had a challenging first year on the job. No one could have expected what 2020 had in store for us, and none of us can guarantee that we would have handled it better than he has. Nonetheless, it would be a shame to let this experience pass by without taking the lessons from it.

Alloy Solutions is a team of speakers, trainers, and coaches dedicated to developing team members and elevating organizations. Ready to grow yourself or your team? Drop us a line at [email protected] today! 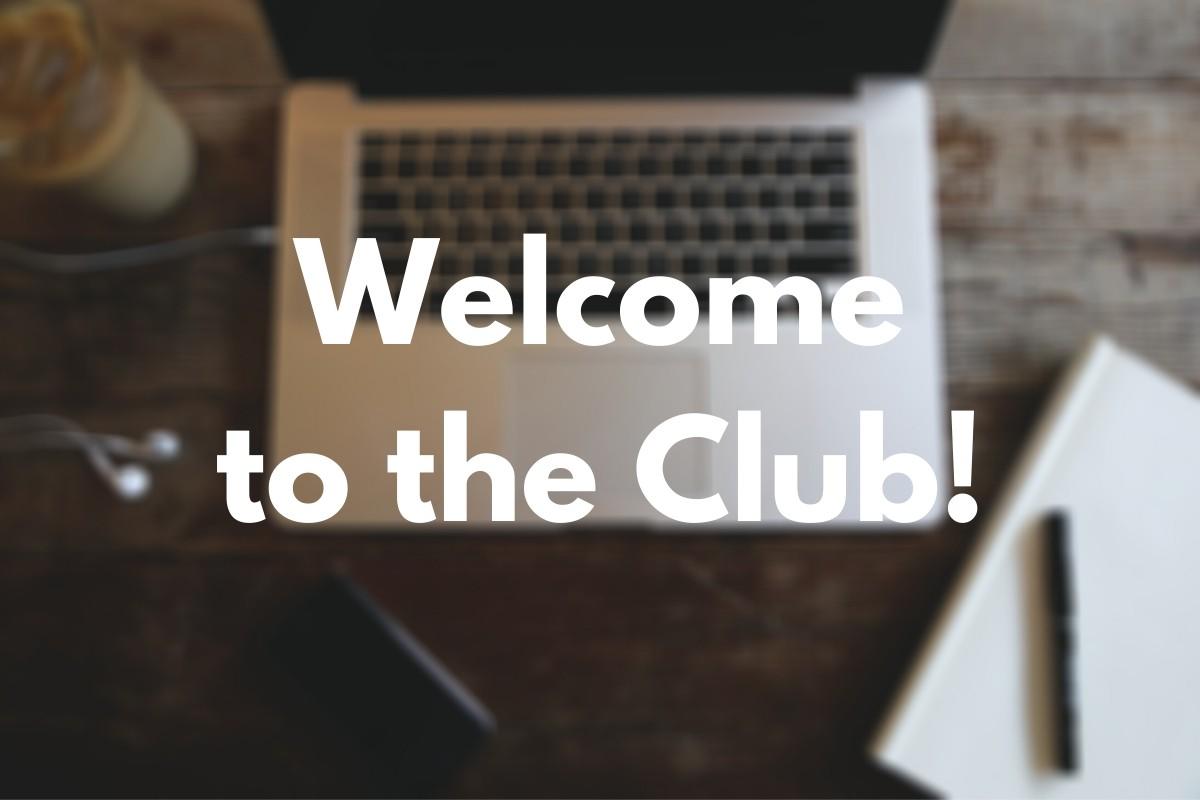